9 O’clock, Wednesday August 12 th: Jerome Nutte Race Officer start day briefing; Long distance race N° 5 will be the unique race of the day.
Départure line has been established facing Plougastel, and Micro are sailing toward north to turn round R3, and then going south to Aulne 4, leaving Basse Renard on starboard.
On departure line O’Malley/FRA 36695 broke his genoa halyard et go back to mooring, some minute after Microsail Plume /FRA 25759 capsize. With the help of security boat the boat is put right and is bring back to the harbor.
Microsail l’Ecir FRA 4023 (north wind in local language, broke his mast, Capuccino/FRA 13685 has also problem as well as Paille en Queue).

At 3 pm, the fleet starts to turn round Ile Ronde and to go up to Keraliou.
Général ranking has not moved, Polish and Russian Micro are heading the race and FRENCH Micro in Cruiser and Racer categories are leading. 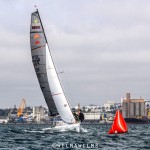 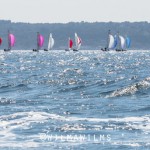 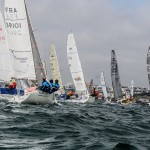 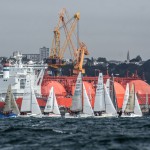 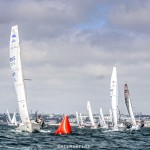 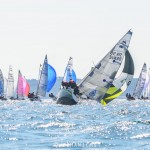 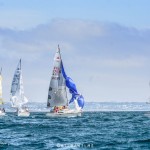 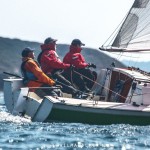 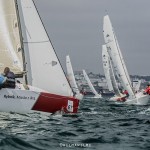 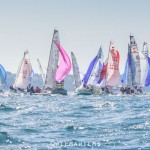 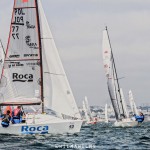 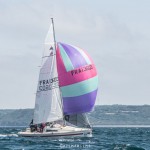 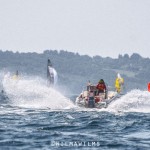 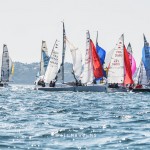 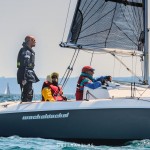 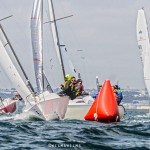 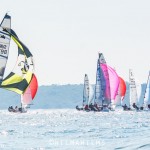 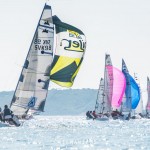 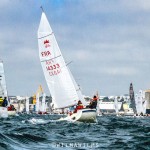 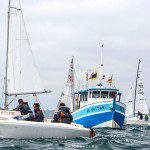 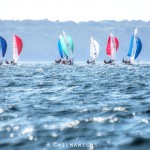 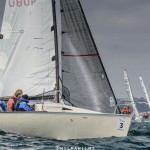 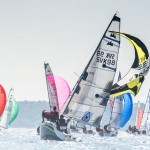 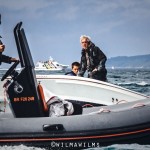 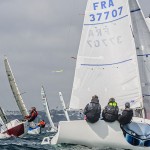 After 5 races, Polish and Russian Micro are dominating