19h all crews and accompanying head to the village Micro, large tent with bar, sound system, giant screen for projection Photo of the Day, platform, bulletin board, which will be all week the meeting place after crews groceries. 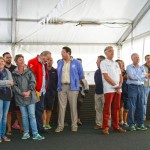 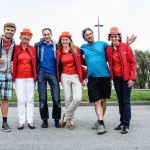 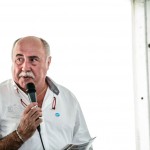 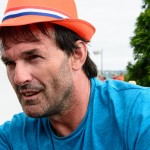 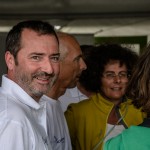 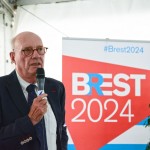 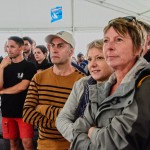 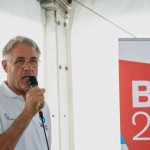 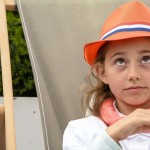 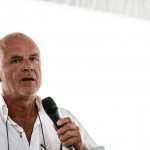 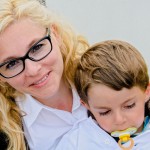 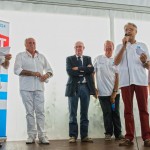 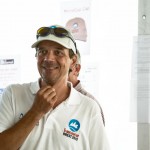 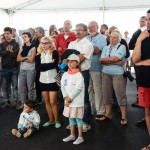 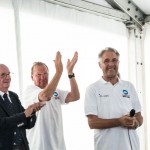 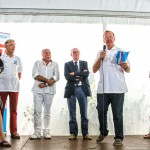 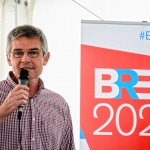 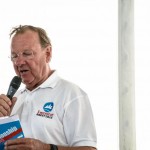 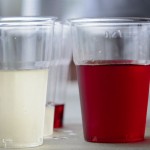 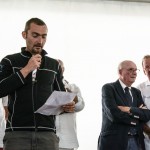 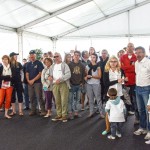 Start of the competition

No Replies to "Opening ceremony"